Putting Praise in its Proper Place

The Connection Between Self-Esteem and Praise 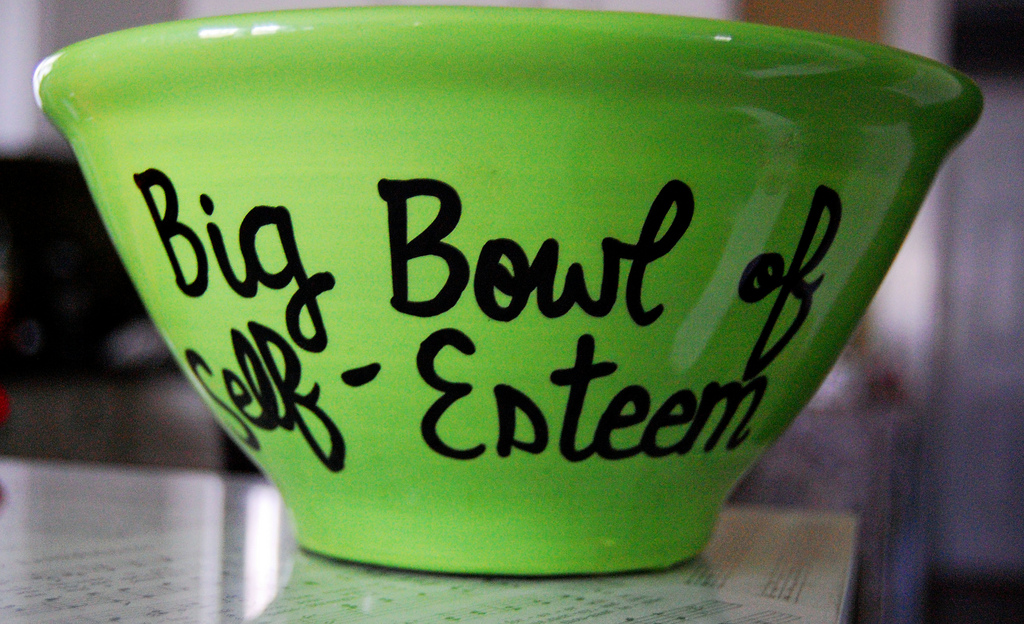 The word “praise” comes from the Anglo-French word preiser, which means to appraise or esteem.

Interestingly, it seems that the idea of using praise to increase self-esteem in children had not occurred to parents until the late 1960’s.

It was then that psychologists began to study self-esteem and declared it to be the single most important factor in a person’s well-being and, as such, something that must be nurtured conscientiously.

Some policy makers even claimed that boosting young people’s self-esteem was a “social vaccine” against crime, teenage pregnancy, drug abuse, and school underachievement. Thus the self-esteem movement, with all of its good intentions, was born.

As is often the case, however, the pendulum has fluctuated between the extremes. Society, as a whole, has gone from ignoring the emotional health of children to over-emphasizing it.

We now want every child to believe he or she is a superstar. From the sports field where each child is given an MVP trophy to the classroom where every child’s work is considered superlative, children are told how terrific they are and that everything they do is wonderful.

The idea is that this constant, effusive praise will lead to children who feel good about themselves and believe they can do anything. But somewhere along the way, this noble plan has backfired.

By telling children how remarkable they are, we have actually created a generation that is:

What Research Tells Us

All of these statements are meant to praise children; yet research shows that these very well-meaning comments may actually cause children to under-perform.

A fascinating study conducted in New York schools highlights the effect of telling children, “You must be smart at this,” versus “You must have worked really hard.” The only difference between the two research groups is that one sentence; yet on a number of measures, the results are dramatic.

Those whose innate intelligence is praised are less likely to take academic risks because they tend to see themselves as failures if they cannot easily master difficult tasks. They have been told that they are smart.

But fear of making a mistake – and thus of losing that positive label – may keep them from trying something unless they are fairly certain that they can perform perfectly.

So when you praise children’s innate talents, you may actually be hindering them rather than bolstering their belief that they can be successful.

Conversely, those children whose effort is praised tend to take on additional challenges in which they can re-employ the same hard-work strategies. They view difficult tasks as opportunities and continue to improve their performance over time.

These children are more likely to succeed at a task because they do not give up; they believe their hard work will lead to mastery.

By emphasizing those factors within a child’s control, you empower him to keep on trying, since you are not making an all-or-nothing judgment of his abilities. The child may or may not succeed, but he always has control over the amount of effort he expends.

Teach the Concept of “The Brain is Like a Muscle”

Additional research examines the positive effects of teaching students the concept that the “brain is like a muscle” – the more one uses it, the stronger it becomes and the smarter a person becomes. In one experiment, teaching children this simple idea alone raised math scores significantly enough that a classroom teacher could accurately identify which students had attended the “brain is like a muscle” lecture.

Again, messages that focus on the attributes which children can influence, such as the amount of effort they put forth, empowers them to achieve results.

“You worked hard on that.”

“Even though it was hard, you kept trying.”

How to Praise and Help Children Live Up to Their Potential

What does this mean for parents? If you want to raise kids who try hard, who don’t give up, and who can live up to their potential, then you may need to change the language you use and encourage children to do their best.

Let children make their own judgments of their work.

When they express doubts about the quality of their performance, you can listen. Rather than jumping in with reassurances about their value and bolstering your children’s momentary uncertainty with “Oh, it’s great,” you can ask questions that help them look inside themselves for self-validation.

By doing so, you teach your children that it is okay to make mistakes and to grow. Out of failure comes success. If the work is already great, then there is no room for improvement.

By praising their growth and improvement, you let them know that it is okay to be a “work in progress.” In the process, they learn that they do not have to be perfect; they can continue to strive, and ultimately succeed.

Tell them specifically what you are encouraging.

A general “Good job” does not give as much information or sound nearly as sincere as “You spent a long time working on that. I can see how neatly you wrote your report. That shows a lot of pride in your work.” While an occasional “Great job” certainly won’t hurt kids, children find it easier to accept and internalize specific comments.

Mix Up “I love you” with “You can do it” Messages.

Balance messages that send your children unconditional love with those that encourage your children’s ability to meet obstacles effectively. The combination of these two types of messages builds your children’s self-esteem by having them feel worthy and capable of handling life’s challenges.

You need to let your children know that they are loved unconditionally; however, not everything they do is unconditionally wonderful. They are not going to be the best in all areas of life.

Innate intelligence and talent is based on genetics and has very little to do with the child. Effort, perseverance, and a willingness to take academic and social risks are all within their control. These are the things you need to emphasize.

Rather than looking for things to praise, you can look for ways to encourage your children – giving them the information and tools they need to succeed. Then your children may in fact accomplish those things that make them feel proud of themselves and, thereby, increase their own self-esteem.

For more information about self-esteem, check out the following books. Purchasing from Amazon.com through our website supports the work we do to help parents do the best job they can to raise their children.