In this 2nd part of the series, we explore the developmental growth of teens which can cause huge emotional and social changes during adolescence. A lot of confusion and tension can be lessened when parents are clearer about why their teenagers act as they do.

But the stress of adolescence is not inevitable. In truth, only about 10% of teens in our society experience major disruptions and find themselves in serious trouble.

It is interesting to consider that in primitive cultures, adolescents have similar physiological changes, but do not have many of the other characteristics of teens in our society. We can compare our own experiences to these simpler societies to identify some of the causes for teenage stress in our society:

Adolescent “Jobs” and How you can Help 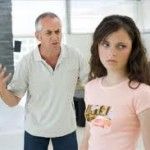 Along with these culturally imposed reasons for adolescent stress, there are developmental realities that cause some degree of turmoil and disruption in teenagers’ lives as well in their families’ life, especially for their parents.

As with all ages, there are life ‘tasks’ that teens need to accomplish in order to complete this part of maturity and move on successfully to the next stage of development: young adulthood.

All of these tasks together are huge jobs that teens need to work on during the years between 11 and 20 and even beyond.

As parents, it is your job to help them accomplish these tasks successfully so that when they enter the young adult years, they are ready to tackle the developmental jobs of those years.

Defining themselves as a separate person from others, especially their parents.

This focus of the teen is the one that causes much of the rift between the generations. As he works to learn who he is as a unique person, he strives for independence and needs to reject and criticize his parents or the larger society – while he is still so unsure of his separateness, he has to ‘protest too much’ to convince himself that he is indeed his own person.

Developing and practicing their own values.

Part of his separating from his parents comes as he decides in adolescence what he stands for and what he believes in. Often this comes in the form of rebellion against parents’ values as a way to determine what his own are.

Coping with body changes and sexual feelings and relating to the opposite sex.

The rapid physical changes that teens go through make them feel like the bodies they are inhabiting are not their own. They need to become comfortable in their ‘new bodies.’ Anxiety increases as they begin to be interested in and involved with the opposite sex.

Preparing to function in the outside world.

Although it might seem far off in the future, many of the activities of early and middle teens actually are preparing them for adulthood and adult responsibilities and decisions. They are:

The Warp-Speed Development of Teens

At no other time in a human’s life other than the first year is so much growth taking place so rapidly and in so many areas of development at once. 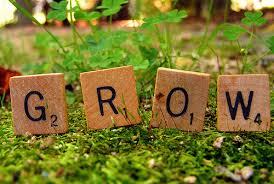 Teens are experiencing puberty, a period of rapid growth that marks the end of childhood and the beginning of physical and sexual maturity.

Sexual maturity is usually reached about two or three years after the onset of these first physical changes. Girls tend to enter puberty between ten and fourteen years of age which is two to three years ahead of boys.

Early physical maturity often causes girls to be self-conscious and embarrassed at first. By 8th or 9th grade, their maturity can be a source of prestige. A girls’ sense of attractiveness leads to a better self-image.

Early physical development in boys often leads to greater athletic ability, attractiveness to girls and selection for leadership in the peer group. A boy’s sense of increased effectiveness of his body (through greater athletic ability and agility) leads to a better self-image. Late onset of puberty in boys often leads to poorer self-image and difficulty making friends, at least temporarily.

Teens are learning how to function in groups and with peers. Because of the stretched-out adolescence in our culture, teens form a peer subculture which has customs and values different from adult society.

The adolescent peer group is something that parents often think of as very harmful to their teens. Actually, it is very important to teen’s development.

But remember – the parents and family of teens still function as the “secure base” from which teens begin to explore the world.

The type and quality of peer group relationships change over time: 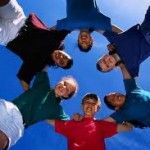 The teen years are a period of rapidly increasing intellectual development. 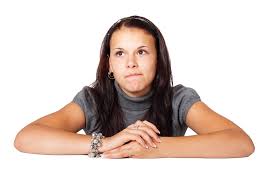 The adolescent years are a roller coaster of intense ups and downs. 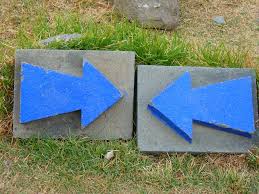 Teens are in-between childhood and adulthood, no longer a child but not yet an adult. They experience many opposite reactions which cause much of the anxiety and emotional turmoil so common in this age group: 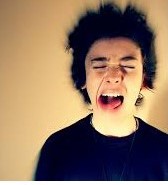 Children develop slowly and in stages into adulthood. It helps to remember that children acquire increasingly mature moral reasoning and behavior over time, so that if they show lapses, you are not too disappointed and don’t over-react.

The timing of the stages described below varies from child to child. They slowly begin to apply the higher levels to more and more situations in their lives until it becomes a part of their moral behavior. 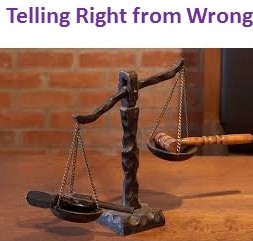 Typically, children in this stage are concerned about what people think of them. So they figure that “If I want people to like me, I’d better be a nice person.” By living up to the expectations of people they care about, they can also feel good about themselves.

But the limitation with this stage of moral reasoning is that it confuses what is right with what other people want them to do.

The good news is that older teens do develop a more independent perspective as they realize the shortcomings of the previous way of thinking. They continue to care about the people they know personally. 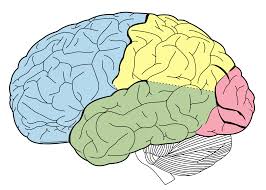 The teen brain is still developing and is in a state of transition.

New research made possible by advancements in brain imaging technology, especially in MRI imaging, has revealed that the adolescent brain is a hotbed of activity and that the brain keeps developing well into the twenties. Not only are new cells developing, but old connections are being pruned.

Teens are growing physically, socially, intellectually, emotionally, morally and neurologically. So, it is not surprising that these changes can lead to increased mood swings, insecurity, arguments, and stress. But they also lead your teen eventually to greater levels of maturity in all these areas so that they leave the adolescent years as young adults better able to manage themselves in the world.

For more information about raising a teen, check out the following books. Purchasing from Amazon.com through our website supports the work we do to help parents do the best job they can to raise their children.